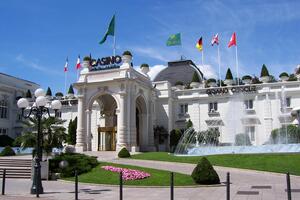 The oldest visible reminders of Aix-les-Bains’ long history are its prestigious Roman remains, such as the Roman baths, the Arch of Campanus and the Temple of Diana.

Built during La Belle Epoque and still an important part of the city’s landscape, Aix-les Bains’ luxury hotels include the Bernascon, the Excelsior, the Mirabeau, the International, the Grand, which boasts an atrium designed by Pellegrini, and the Splendide, whose marvellous salons are decorated with frescoes and lapis-lazuli columns. The city’s other architectural splendours include the Casino, with its mosaics and French-style theatre. 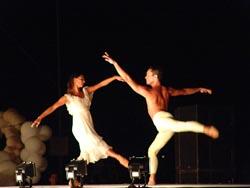 Culture is also an important part of Aix-les-Bains’ identity and the city holds a galaxy of events, including concerts, shows and annual festivals, such as the Festival des Nuits Romantiques, the Operetta Festival and Musilac, which attracts around 40 French and International stars and almost 60,000 spectators. Every year, Aix-les-Bains also puts on its spectacular Les Aquascénies show, an interdisciplinary extravaganza that brings together dance, music and fireworks.

With its fabulous surroundings, a rich past that has merged into a dynamic present, an exceptional range of activities and a dynamic cultural life, Aix-les-Bains is an extremely attractive and agreeable city in which to live. 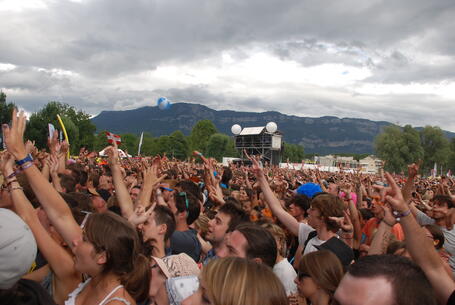